Cheer is a Sport!

Over the past few years CAYA has reinvested into its Cheer program to established itself as a dominating force not only in Football but also in Cheer. CAYA is now the Gold Standard for both Football and Cheer in the PYFA.  CAYA had the largest amount of cheerleaders in the entire PYFA in 2017 with over 70+ Cheerleaders. 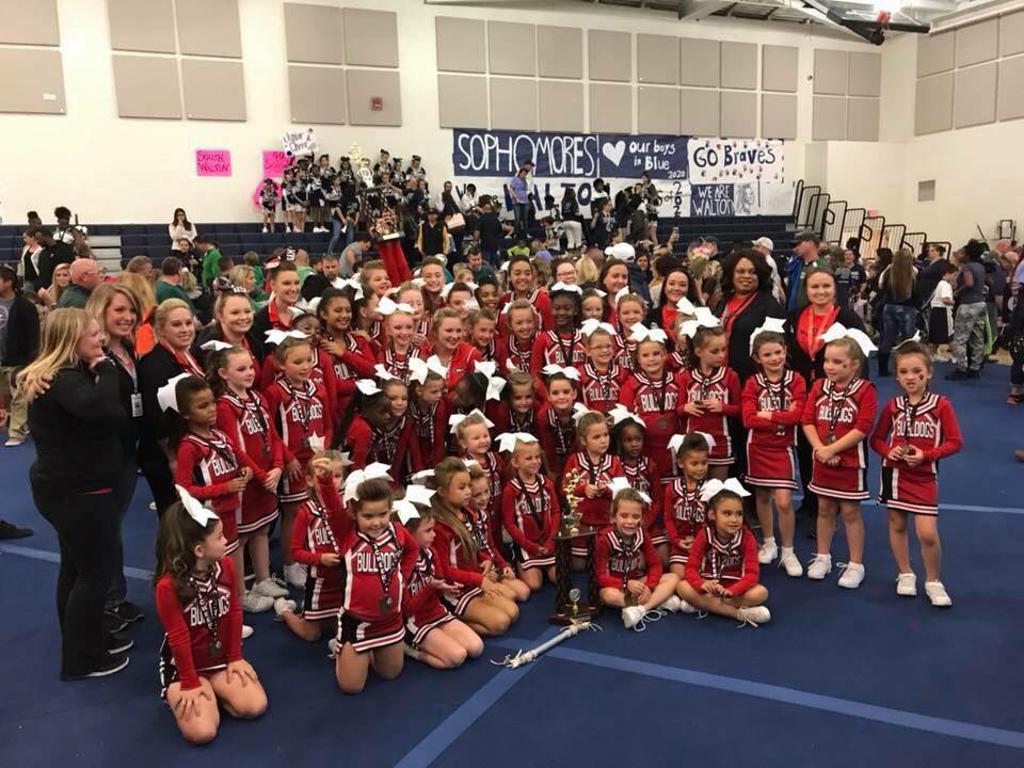 Interested in becoming a sponsor of the CAYA Bulldogs?  Email fundraisingdirector@cayafootball.org for to receive more information.